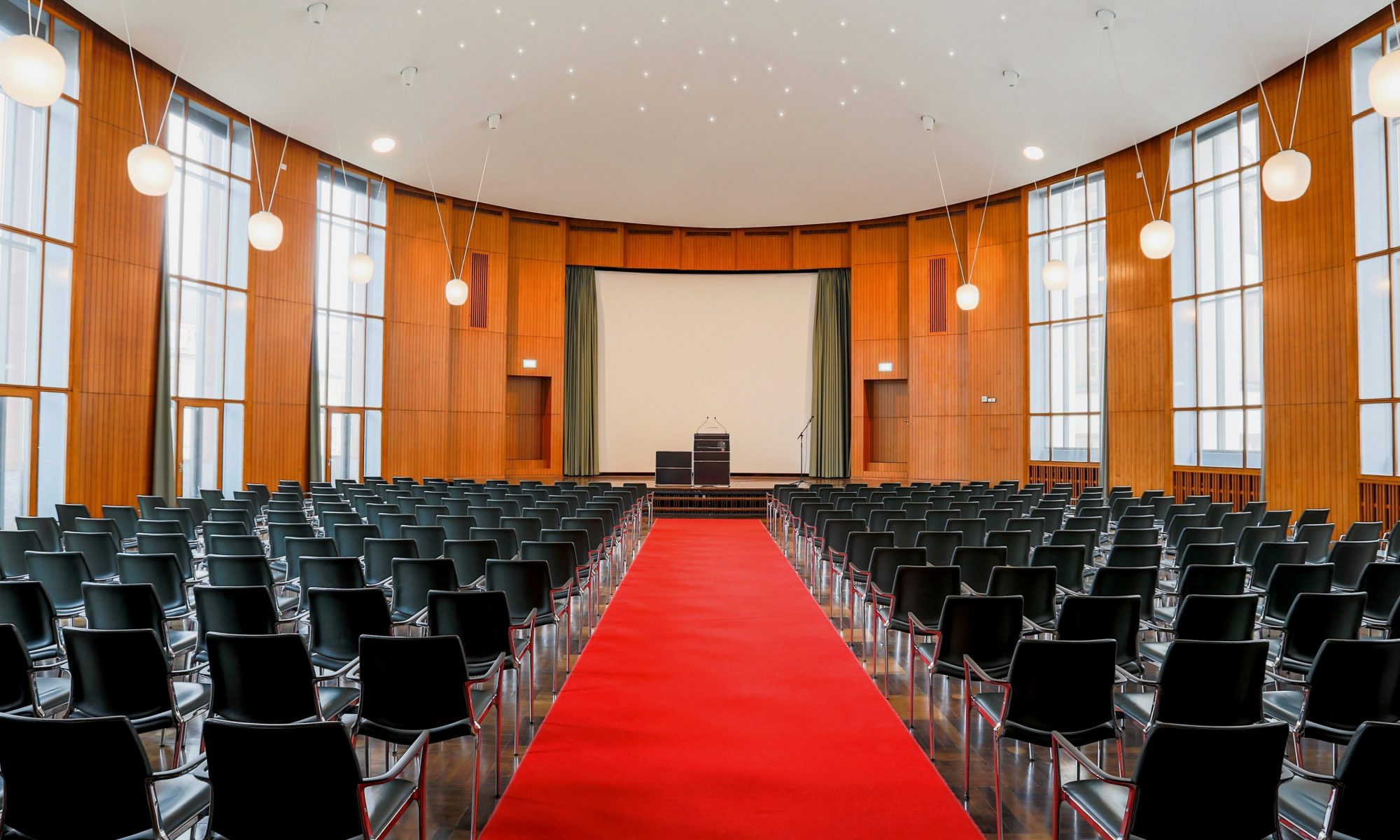 Brain and Environment, Risk and Resilience

Mental disorders are common and severe, and ideally should be prevented. As a neuroscience research program, this motivates an interest in the way validated risk and resilience factors affect the brain. This approach will be presented in the context of environmental risk factors (e.g., urbanicity) and resilience factors (e.g., experiencing nature. We show that environmental risk and resilience factors act on a convergent brain system. At its center is the perigenual anterior cingulate in conjunction with limbic structures that it regulates (amygdala, ventral striatum) and prefrontal regions that in turn regulate the cingulate. Therapeutic and, in the future, primary prevention approaches can be derived from these findings. This will be explained using the example of the urban environment. 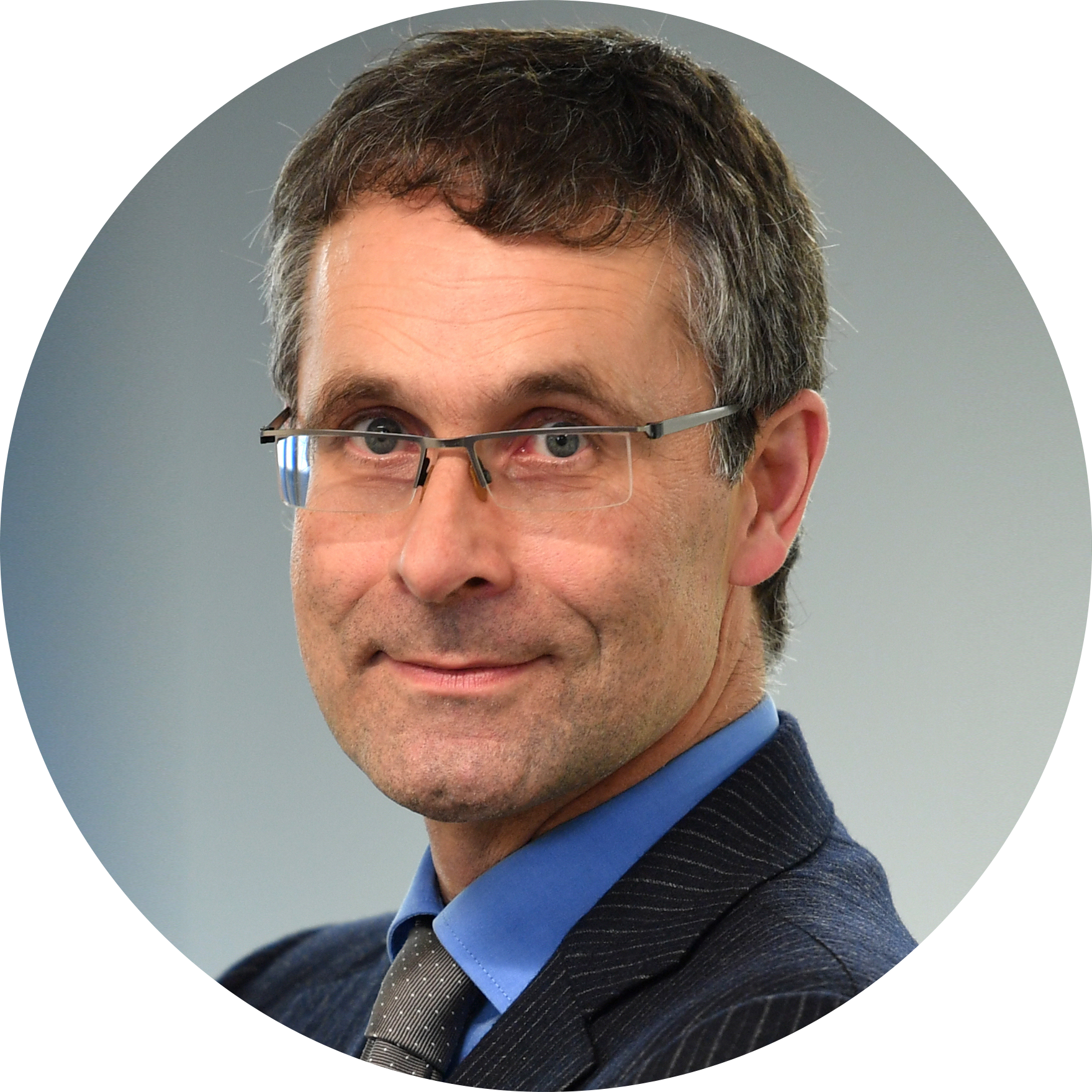 Andreas Meyer-Lindenberg, since 2007 in Germany, is Director of the Central Institute of Mental Health, Medical Director of the Department of Psychiatry and Psychotherapy at the Institute, based in Mannheim and Professor and Chairman of Psychiatry and Psychotherapy at the University of Heidelberg in Heidelberg. He is board certified in psychiatry, psychotherapy, and neurology. […]Before 2007, he spent ten years as a scientist at the National Institutes of Mental Health, Bethesda, USA. He is the author of more than 480 peer-reviewed articles and book chapters. He is continuously named as one of the most highly cited scientists in the world (www.isihighlycited.com). He is Editor-in-Chief of the new Journal of the ECNP Neuroscience Applied, associate editor of Science Advances and on the editorial board of a number of other journals. His research interests focus on the development of novel treatments for severe psychiatric disorders, especially schizophrenia, through an application of multimodal neuroimaging, genetics and enviromics to characterize brain circuits underlying the risk for mental illness and cognitive dysfunction. In recognition of his research, Prof. Meyer-Lindenberg has received awards throughout his career, including: Joel Elkes International Award for Clinical Research from the ACNP (2006), A.E. Bennett Award of the SfBP (2007), Kurt Schneider Scientific Award (2010), Hans-Jörg Weitbrecht-Preis für Klinische Neurowissenschaften (2011), ECNP Neuropsychopharmacology Award (2012), Prix ROGER DE SPOELBERCH (2014), CINP Lilly Neuroscience Clinical Research Award (2016).

Gut Feelings: Microbiome as a Key Regulator of Brain and Behaviour Across the Lifespan

Ever had a “gut feeling” about something? It turns out, the connection between our gut and our brain might be stronger than we think. Professor John F. Cryan, from Cork in Ireland will share surprising facts and insights about how our thoughts and emotions are connected to our guts. Dr. Cryan shares his fascination with biomedicine and why it offers a perfect way to explore the interaction between the brain, gut and microbiome, and how this relationship applies to stress- and immune-related disorders such as depression, anxiety, irritable bowel syndrome, obesity, and neurodevelopmental disorders including autism. 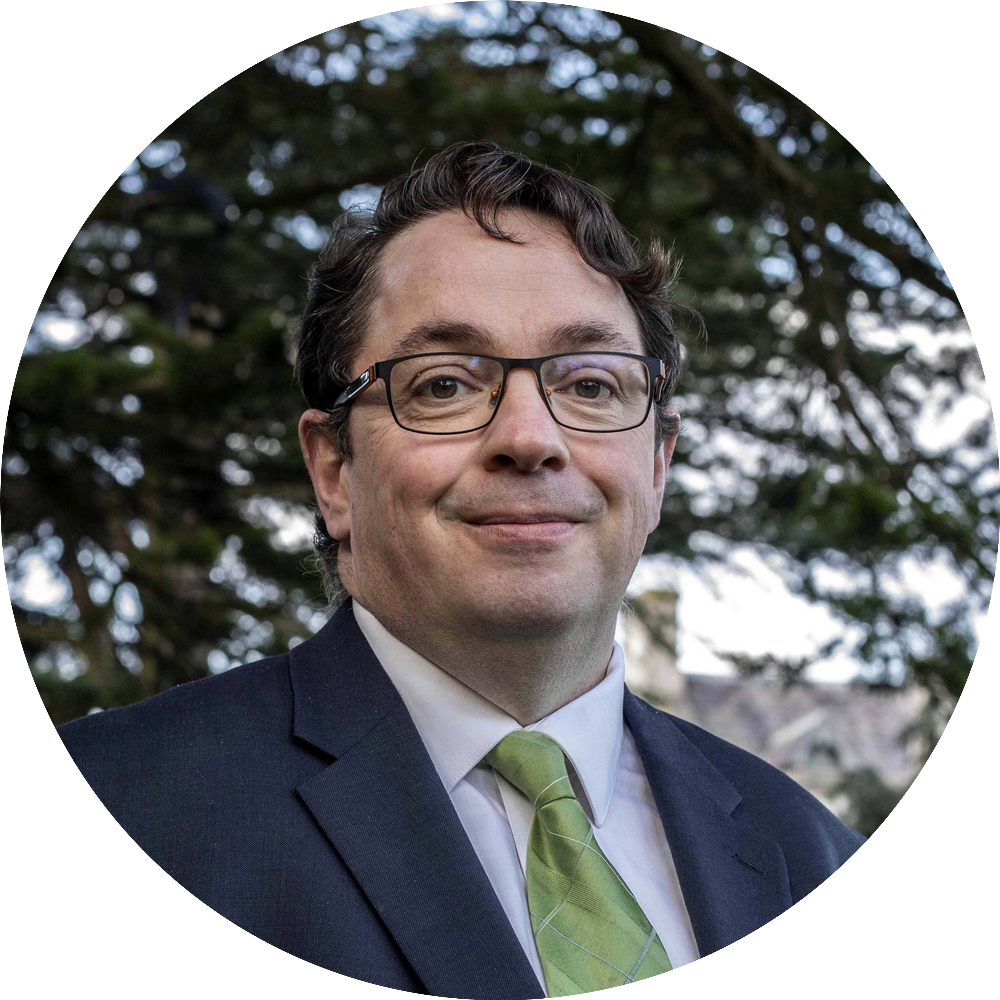 John F. Cryan is Professor and Chair, Department of Anatomy & Neuroscience, University College Cork and was appointed Vice President for Research & Innovation in March 2021. He is also a Principal Investigator in the APC Microbiome Ireland Institute. […] Prof. Cryan has published over 600 peer-reviewed articles and has an h-index of 137 (Google Scholar). He is a Senior Editor of Neuropharmacology and of Neurobiology of Stress and is on the editorial board of a further 15 journals. He has co-edited four books and is co-author of the bestselling “The Psychobiotic Revolution: Mood, Food, and the New Science of the Gut-Brain Connection” (National Geographic Press, 2017). He has received numerous awards including UCC Researcher of the Year in 2012, the University of Utrecht Award for Excellence in Pharmaceutical Research in 2013, UCC Research Communicator of the Year 2017, and being named on the Highly Cited Researcher list in 2014 and from 2017 to the present. He was elected a Member of the Royal Irish Academy in 2017. He also received a Research Mentor Award from the American Gastroenterology Association and the Tom Connor Distinguished Scientist Award from Neuroscience Ireland in 2017 and was awarded an honorary degree from the University of Antwerp, Belgium in 2018. He was a TEDMED speaker in Washington in 2014, TEDx Speaker in 2017 and is a Past-President of the European Behavioural Pharmacology Society.

The Role of Early Experience in Human Brain Development

The role of early experience on brain development is difficult to investigate in humans since it is impossible to systematically manipulate experience in humans. Therefore, genuine individuals with atypical experience have been investigated, including permanently and congenitally blind humans. Human blindness models inform us about the brain’s ability to adapt to atypical experience. However, of crucial importance is whether by restoring typical experience later in life, the central nervous system is capable of re-establishing typical development, such as typical visual and multisensory functions after treating blindness. In this talk, I will summarize recent findings on the neural correlates of sensory restitution in patients born blind due to congenital cataracts. Discussed will be what research in sensory restitution in humans reveals about the neural mechanisms of sensitive periods in general, and what might apply to other aberrant early childhood situations as well. 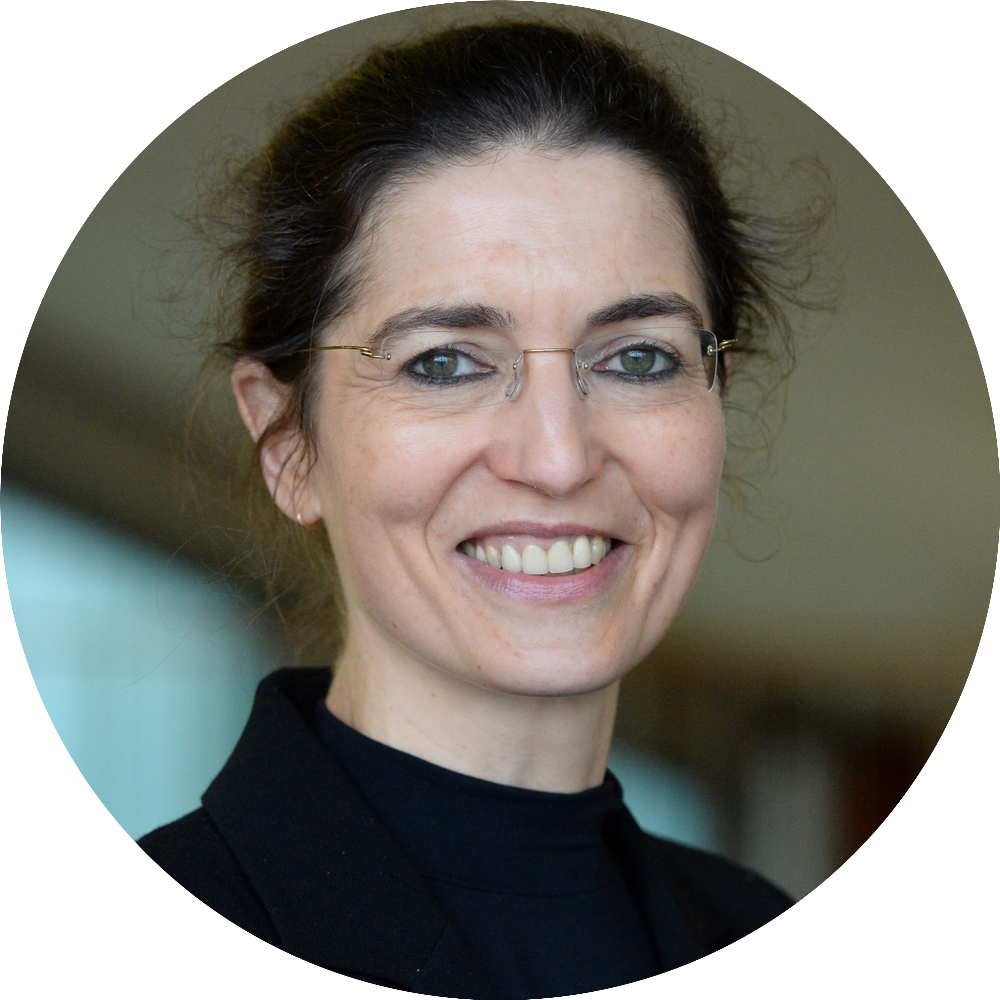 Brigitte Röder studied Psychology at and received her PhD from the University of Marburg (Germany). After her postdoc period at the University of Oregon (U.S.), she was awarded an Emmy Noether grant from the German Research Foundation (DFG). In 2003 she moved to the University of Hamburg, where she has since held a full professorship in Biological Psychology and Neuropsychology with a second affiliation with the Medical Faculty of the University of Hamburg. […]Brigitte Röder’s research interests comprise multisensory processes and age-dependent neuroplasticity in humans. Her main research methods include behavioral assessments, electrophysiological techniques and brain-imaging in healthy humans across the lifespan and in people with sensory defects. Brigitte Röder is member of the German National Academy of Sciences Leopoldina and of the Academy of Sciences in Hamburg. Her most important awards have been the Wilhelm Wundt medal from the German Psychological Society, the Leibniz Award from the German Research Foundation, an Advanced Grant from the European Research Council, and the Hector Science Award.

This website uses cookies to make sure our web pages are user-friendly and to guarantee a high functionality of the webpages. By continuing to browse this website, you declare to accept the use of cookies.OK